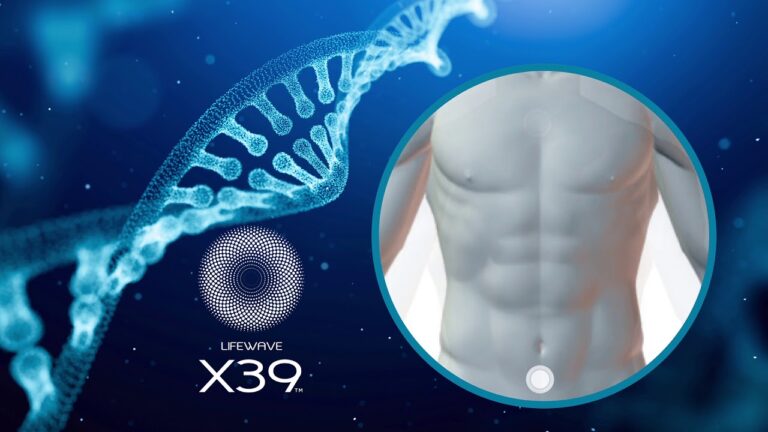 The NMP team found the use of Patches as a pain intervention tool intriguing.  At first we were skeptical, and then we tried it.  Each of us had different issues, and each of experiences almost instantaneous relief from pain.  We certainly did not believe it was magic, so we began to do our own research.

Light therapy, also known as phototherapy, is the use of ultraviolet (UV) light for its healing effects. Phototherapy has been used worldwide for nearly a century to treat chronic skin conditions such as psoriasis, vitiligo and severe eczema.

It is used as a treatment for wintertime seasonal affective disorder and in circadian rhythm disorders, such as delayed sleep phase disorder. There is tentative evidence to support its use to treat non-seasonal psychiatric disorders, in particular major depression and depression in bipolar disorder.

The science of phototherapy, which has been around for about 100 years, uses light to improve the health of the body. Phototherapy is very safe and will not cause any damage to the skin – in fact it does just the opposite! Modern forms of phototherapy such as Low-Level Laser Therapy, which helps reduce wrinkles and treat other more serious skin conditions, are very well understood scientifically.

As an example of phototherapy that we use every day, think of the way that the UV light from the sun initiates Vitamin D production! In a similar way, but without the damaging effects of UV light, phototherapy patches on acupuncture points activate biochemical changes in your body.

How do LifeWave Phototherapy Patches Work?

Your body emits heat in the form of infrared light. Using a patented, proprietary form of phototherapy, LifeWave patches are designed to trap this infrared light when placed on the body, which causes them to reflect particular wavelengths of light depending on the patch. This process stimulates the nerves on the surface of the skin, thereby inducing different biochemical and physiological changes to produce specific health benefits that are unique to each LifeWave patch, and support the body’s natural ability to heal itself — all without putting any chemicals or substances into the body!

At its website, LifeWave reports that since 2004, it has helped people all over the world realize their greatest potential. It states that the company collaborates with major universities and renowned medical facilities to research and test the effectiveness of our products. Through controlled studies, published scientific papers and general research reports, we can validate the many health benefits they provide. It provides copies of numerous and extensive research studies completed on each of its products.

There are numerous testimonials from satisfied customers all over the world.